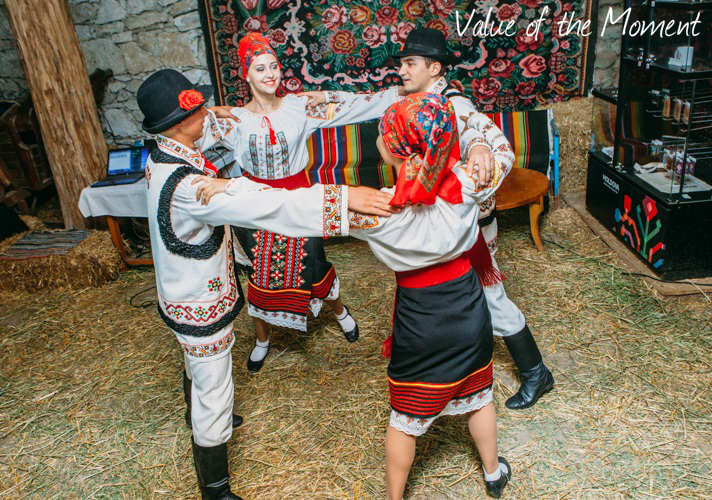 Moldova (Moldavia) – is a small, cozy and very welcoming country with a population of around 3.5 million people and square of around 34 000 km2 with the capital – a wonderful city Chisinau. Unfortunately, we don’t know a lot about this warm country with a very cheerful and kind people, who are spiritually close to us (I mean the people themselves, not policy). Moldovans, like to eat good food, to drink a good wine (and they are real specialists in wine), to dance and to chat about life, like we do. Residents of Moldova are quite religious people. You can see a lot of crucifixions of Christ, that are installed in the cities and outside. As well as many orthodox churches and monasteries throughout the country. Official statistics says that there are more than 50 monasteries and 1100 churches in Moldova, some of them are dated by 15th century. And the most honoured citizen of the country is still the king Stefan Cel Mare (1457 – 1504 gg.), meadle aged leader of Moldavia. His best achievements were development of Orthodoxy in Moldova, and protection of the country from attacks from Romania’s side.

Hospitality and character features of Moldovans 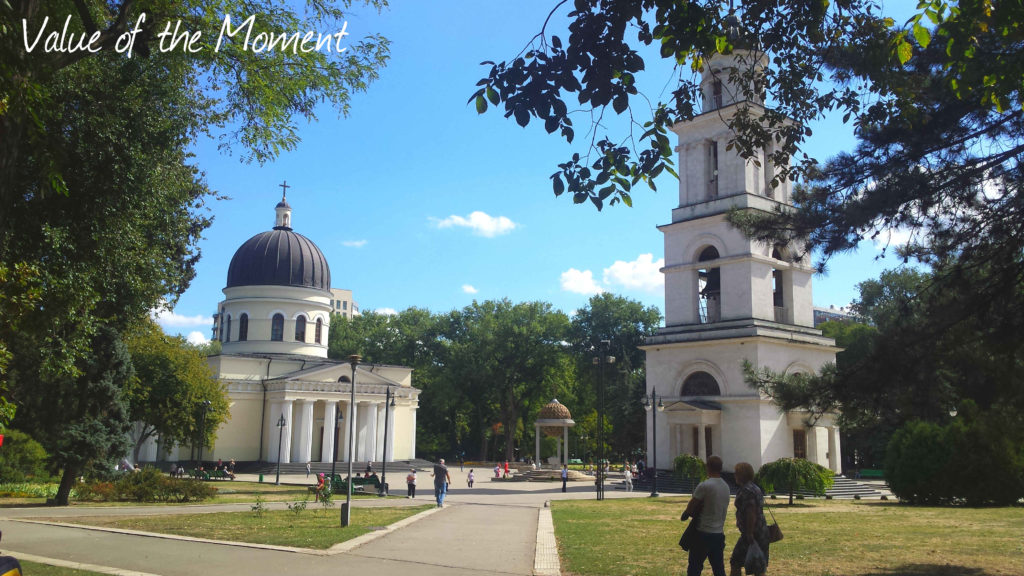 When coming in Moldova, you immediately notice that Chisinau is a very green city with a lot of trees and parks. No wonder, that informal name of Chisinau is The Greenest Capital in Europe.  It is interesting, that despite the fact that Moldova is bordered by Ukraine, native Moldovans are not  look like Slavs, their appearance is closer to the Romanians (a big share of Romania’s population are Gypsies). The native Moldovans have dark hair, brown eyes and dark skin. When I first visited Moldova (to my pleasure I had the opportunity to visit several times this wonderful country), I noticed that the residents are very happy, helpful and smiling all the time. You will not see unhappy, gloomy people in the street like in Northern countries. Another feature that you will for sure notice is the beauty of local girls and men. And this is not surprising, because in spite of its small size, Moldova is very multinational. There are Moldovans, Russians, Ukrainians, Poles, Belarusians, Romanians, Gypsies, and Jews. That is why, despite the completely different types of appearance, Moldovans look very nice.

Another interesting fact about Moldova is that despite the fact that the official language is Moldovan (very similar to Romanian and Italian, as belongs to the Romance linguistic group), and all signs in the city are printed in the Moldovan language, the government didn’t forced to cancel Russian language from using by population. Therefore, almost every citizen of Moldova  has both fluent Moldovan and Russian language. Sometimes it is interesting to watch groups of young people who easily jump from Moldovan to Russian and back again depending on who they’re talking to. Sometimes you can see like in the same group some of them speak in Moldovan, and some of them in Russian language 🙂 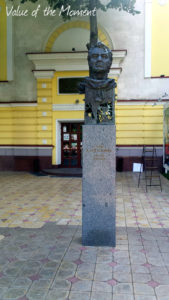 Like many other southern countries, Moldova is famous for its hospitality. Here from the immemorial times it was a tradition to give the best to the guest. For example, if there was a guest Moldavian house, they slaughtered and cooked a pig. Moreover, the best and juicy piece of meat they gave to the guest, after that the hosts took themselves less tasty pieces. In the city, of course, pigs in our time are not slaughtered, however, this hospitality has acquired its own urban character. No matter what time you arrive to the city – your friends will definitely meet you as a guest. Moreover, they will meet you at the airport personally , not just call a taxi for you. I had one case: while walking around Chisinau, I stopped near the monument of some person, called Emil Loteanu. Close to this place there was a man of around 40 years old. He understood, that I’m not local and decided to tell me who this guy Emill Loteanu was, just because I’m a guest in Chisinau and stopped near this monument. To be honest, monument is very simple, nothing interesting, and of course, I already don’t remember anything of what he told me. But the gesture of this man, I will remember for sure 🙂

Nanashes and family ties of Moldovans

In Moldova there are very strong family ties and so-called nepotism. In addition to the relatives and friends a lot of Moldovans have also such people as nanashes. Moreover, I never met any similar relatives in other countries. Nanash (man) and nanashka (women) usually choose for a young family, by their parents or the couple themselves. Usually nanashes are rich and influential friends of family who has an important position in business or governmental structures and the couple themselves might not even know them at all. Nanash is something like patron for a young family. Their role starts from the fact that they must donate a large sum of money to the newlyweds at the wedding and try to help them in life, especially in the early stages. If the couple have financial problems – nanashes need to help them, if they have problem with job – nanash have to hire them in his company or to find a job for them using their business contacts. It’s a very big deal to become nanash for a young family, and not everyone will be happy with such role. However, refusing the offer to become a nanash is a sign of bad taste, and it can lead to the ending of friendship between family of bride and groom and this person. But if you decided to become a nanash – be ready to support a young family. 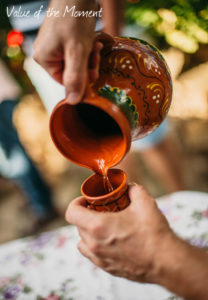 Also, every Moldavian for sure will give you a small lecture about Moldovan wines (just believe me, that almost all of them are professionals in wine and winemaking :-)). If you go to the village – every family has a big stock of homemade wine, prepared by their own family recipe. And if you will ask them to give you some water – they can bring a glass of wine, because sometimes it is easier to get some wine, then to get some water 🙂 And of course, no one wine can be good enough without traditional Moldavian cuisine! And they really like to eat tasty food! For example, traditional Moldavian pies – Platindas (or Plachindas) – is the best thing to eat! You can find more info in the article about Traditional Moldavian food.

To be honest, I’m very sympathetic to this small country and its people, whom I really think as brotherly nation. And Moldovans always will be simple, friendly and openhearted people for me.